The Rise and Fall of Temple of Jawnz: The Drew Keith Story 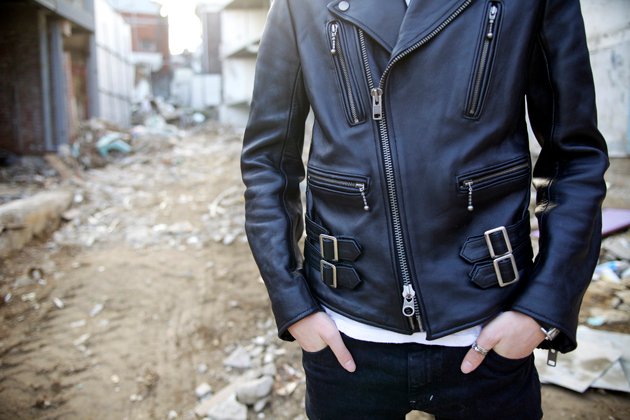 I love almost everything about menswear and style, but there isn't much I'm as passionate about than good piece of leather. My Schott Hand-Oiled Perfecto is one of my most prized possessions. If you are even a little more than casually interested in leather jackets, you may have already come across the name Temple of Jawnz aka John Coppidge before. This is the story of the rise and fall of TOJ - an ongoing drama that has turned into a complete fiasco and produced perhaps the most wanted man in menswear today.

*Disclaimer - this narrative was compiled from information at various online sources and forums.  I have no financial, personal, or other connection with Temple of Jawnz or the people connected with the company, nor do I have any insider information not readily available in the public arena with a lot of digging

RISE OF THE TEMPLE

Founded by Drew Keith, a Korean American who grew up in the Midwest and moved to Korea in 2002, along with Charly Joung and Daniel Han, Temple of Jawnz officially opened its doors for orders on Styleforum back in 2009 offering made-to-measure leather jackets manufactured out of South Korea with quality leather, top grade materials, and high fashion house styling starting at $550 shipped to compete with leather jackets priced in the thousands. On top of all that, estimated wait time was initially 2-4 weeks.  For the guys who always wanted something like a Saint Laurent Paris rider but couldn't realistically afford it, now there was an option that seemed to fulfill all expectations and more. TOJ hosted user galleries of happy customers in their beautiful new leather jackets, and the interest in the online menswear market was primed for entry. 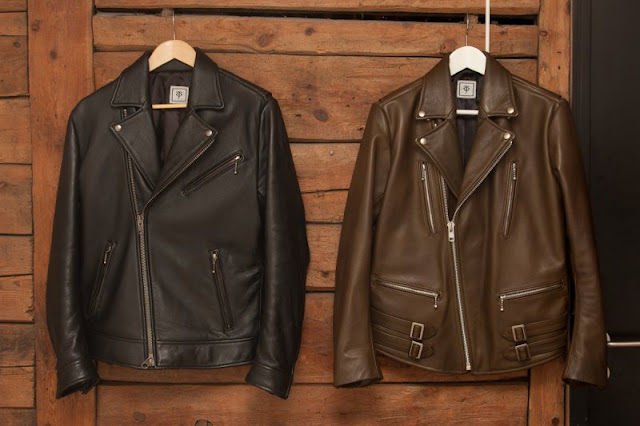 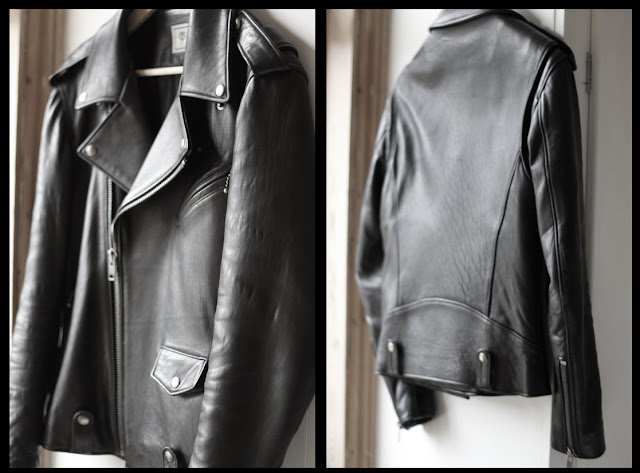 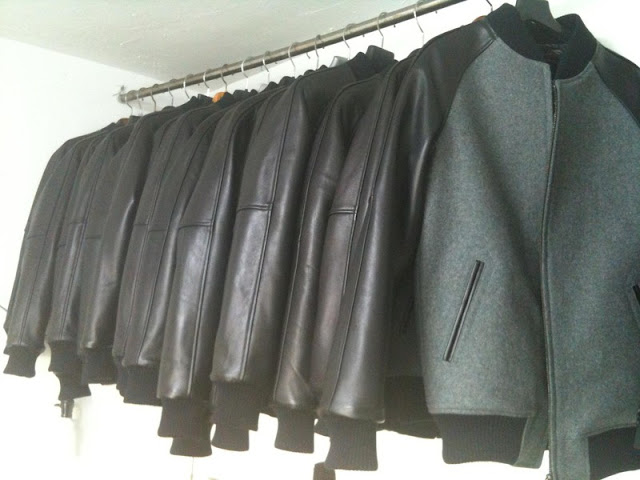 Over the next few years TOJ grew steadily, amassing a cult following of customers and spreading through word of mouth, social media, and an ever-enlarging reputation for a previously unheard-of value delivered per price. People lined up to get their custom jackets and were comforted in the growing wait with feedback and pics coming back from happy customers around the world. With all their success, Drew and TOJ/John Coppidge were poised to expand their line of products into accessories and more non leather items as well. 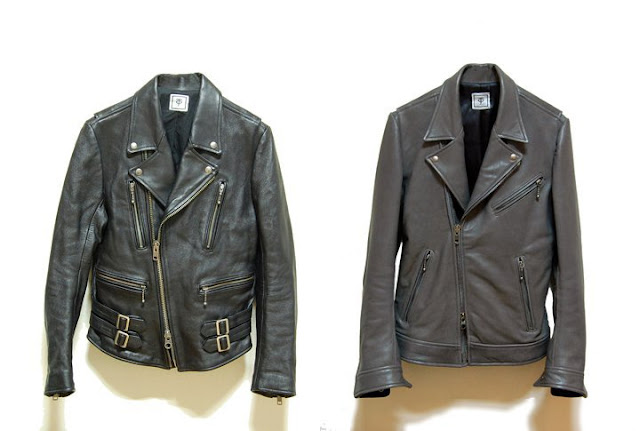 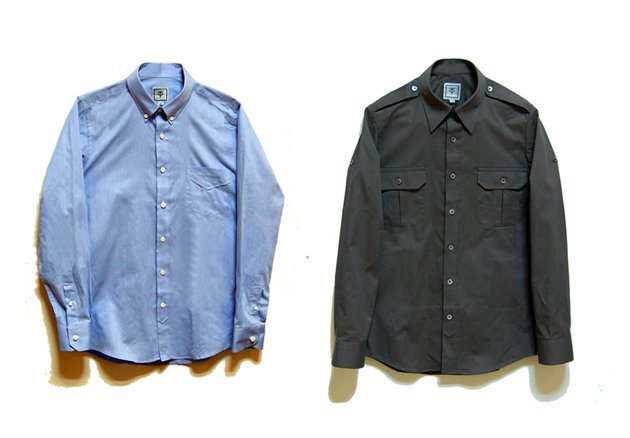 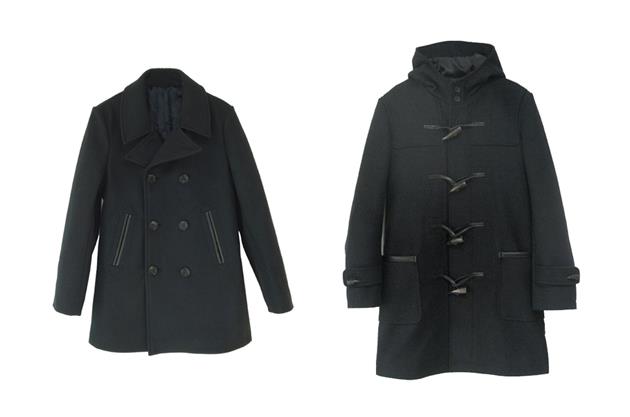 
As time went on, the small operation simply could not keep up with the backlog. After halting new orders for some time in 2012 to catch up with the back log of orders, Drew announced in 2013 that TOJ would be shutting down over the next few months so he could focus all of his attention on a new restaurant endeavor, the Libertine Bar and Kitchen. TOJ would continue to take "last call" orders for a short time for people who wanted to get in on the action before the party was over. There was a short fundraising for the restaurant as well with a run of wallets and backpacks, which more customers jumped on. A short while later, the wait time was estimated to be 9+ months due to labor issues.

As the summer went on, orders flooded in from those desperate to get in on the TOJ action before things officially ended. However, the flow of outgoing products continued to slow and stagnate. A public spreadsheet was created with other waiting customers adding their own information.  Hearts sank as people realized the wait time had billowed out well past a year. Customers started asking for refunds, and more people started selling their "spots" in line to others who weren't able to get in orders before the June cutoff. Drew tried to explain delays and promised things would get moving faster, but public sentiment was starting to sour.

As the new year rolled around, communication from TOJ really dropped off from Keith to his waiting customers, and Charly was stuck doing more of the correspondence and problem-solving with customers. Unfortunately, that didn't translate into orders being pushed out at an acceptable rate for people who had been waiting since 2013 well into 2015. Eventually, those two other employees quit and it came out that they hadn't been paid for nearly a year and had been lied to as well, noting Drew had been blowing a lot of money on luxury purchases. Drew's Instagram account, before going private, documented multiple BMWs, Michelin star restaurants, and other expensive items that brought into question whether the purchase money was already sucked dry between supporting a lifestyle of excess and funding the Libertine. Charly noted that he doubted people would ever get their orders.

After Drew disappeared again for weeks in April, angry customers started to get creative. The restaurant began to receive calls as well as posts on their wall about TOJ and Drew in particular, leaving negative feedback. His restaurant partners were not happy. Drew was back on the forums quickly and threatened to further delay any customers who were not dealing with the delay in a manner he deemed civil and bumping up those that did not complain. The threat did not have the intended effect. The Libertine's Facebook page continued to be a dumping ground for TOJ baggage and was eventually closed, and the restaurant partners informed the angry masses that Drew had been removed from all operations with the Libertine due to his "poor handling of this matter" in hopes of distancing themselves entirely from the debacle. Communications with the Libertine indicated that the restaurant had also been left out in the cold as Drew became unreachable to all parties.

After being banned from Styleforum, on June 6, 2015 Drew created a new account to post a small novel to the TOJ forum. He again promised the jackets would get done and that he had the money to do it, though he wouldn't if all the refunds went through. He also detailed his own backstory and recent personal issues and health problems. Unfortunately, Drew had used any remaining trust or sentimental capital he had in the bank long ago. His post was met with mostly outrage and mocking tempered with direct questions for him to answer on the status of refunds, jackets, purchased spots, etc. Those questions went unanswered. The account he used to login was created June 5th, and the last time it was accessed was June 7th without another word.

A small batch of jackets started to roll out to weary and skeptical customers (though reportedly with some errors and possibly poorer leather quality) before recently going dark again.

The Temple of Jawnz/John Coppidge community has become a circus - some people lashing out at every opportunity, others trying to gear up the masses into something productive, and a lot of sideline spectators waiting to see how it all ends. Derek Guy, the editor of Die Workwear and writer at PutThisOn, has been working on contacting lawyers overseas and domestically to bring charges against Drew (though a concrete plan has yet to be determined as well as how legal costs would be carried). Still, there are more than a few voices insisting that only by finding and pressuring Drew's friends and family will anything get done, noting Drew has only appeared when he feels threatened.

One thing is clear - no one knows where Drew Keith is or when/if he will surface again.

It's hard to know what to take away from this disaster. Some say no one should have trusted a small operation run by a couple of guys in Korea without a larger infrastructure or longer track record, and that their customers deserve to lose their money. But before things started to go south, Drew was generally well-regarded in the community and the operation was putting out jackets for years with rave reviews. I may have been a customer myself if timing had been different. There are tons of lesser-known and likely lesser-qualified Kickstarters out there that start their funding drives with nothing more than hand waving and dropping a random list of keywords like "selvedge" or "goodyear welt," and people can't wait to put up their money up front as if they just discovered Apple in the 80's. 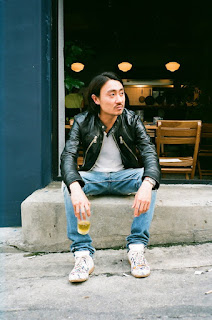 In terms of the story's main character and anti-hero, theories abound in regards to his character, current plans, and motivations. Friends say he's a good guy at heart that just got in over his head and made some really bad choices under pressure. Some think he may have started out with good intentions but got greedy and irresponsible when the money started pouring in. Others label him a simple thief with the aspirations of such, lying to everyone he knew from day one and planning to one day vanish into thin air like a menswear version of Kaiser Soze. From what I've gathered, I suspect closer to the former. But aside from it being a fascinating study on the self-destruction of a man, who truly cares? What people really want is their jackets and to wash their hands of Drew Keith and TOJ forever.

Maybe there is no big lesson to be learned at the end of the day. If anything, perhaps the story serves as a sobering reminder that you never know what will happen and to think twice about investing in anything you can't afford to walk away from.

I'll leave this with a surreal quote from 2012, before the fall - a dream that would never come to pass, and a glimpse into the mind behind the rise and fall of a brand.

**Update 9/1/15 - Looks like Charly Joung and Daniel Han have started their own company called "Falcon Garments" completely apart from Drew, offering what appear to be TOJ designs with the promise of better infrastructure and quality control.  Details here on their Styleforum Affiliate thread.
**Update 12/11/15 - following discussion in the Styleforum thread, there's strong evidence showing Drew is in business with his girlfriend at a new restaurant, Sam's Hot Chicken in Seoul. 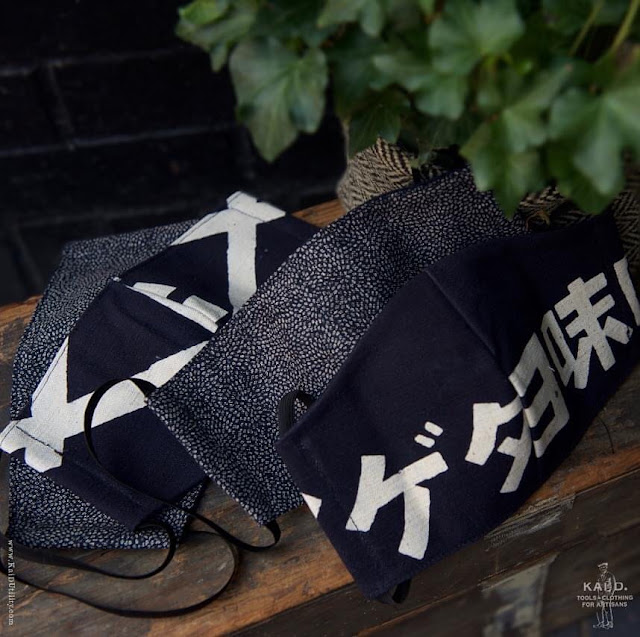 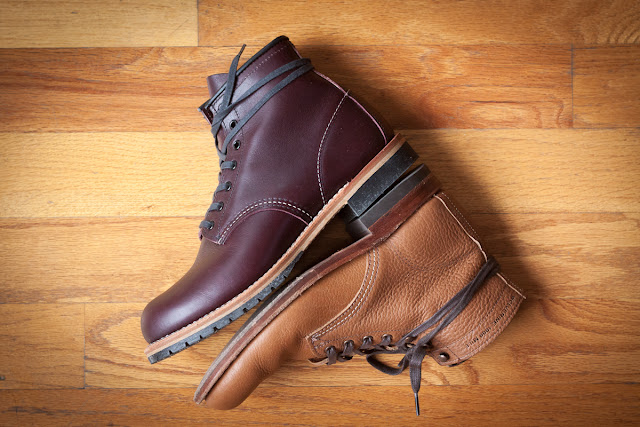 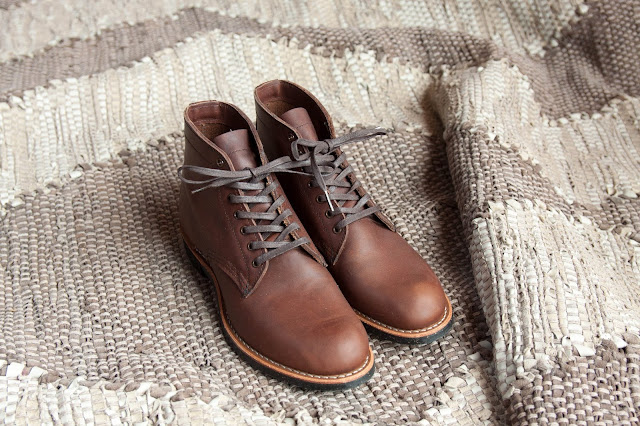 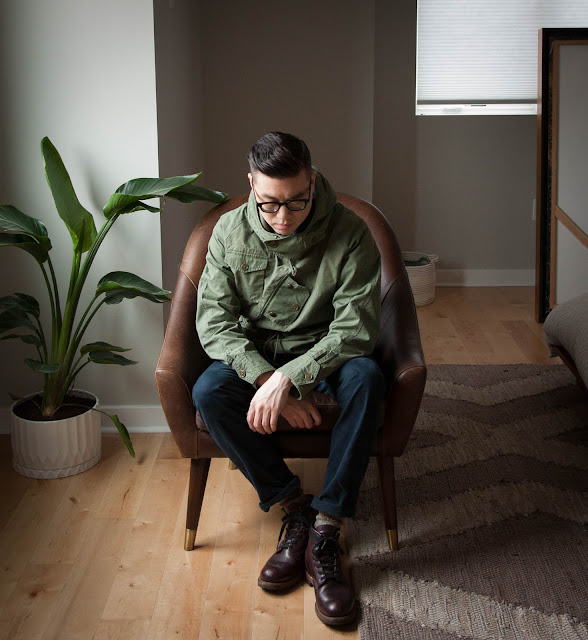 A Fine-Tooth Comb is an East Coast menswear and style journal with a focus on the pursuit of personal style, quality products, and the hunt for value in the marketplace.